Computer security day: A wake-up call for IT managers

Greetings boys and ghouls! I’m the Cryptkeeper, the one who keeps tabs on that which is precious to every IT manager — data. And since we’re on the topic of data (or the lack of it), let’s talk about Computer Security Day.

Computer Security Day is a wake-up call for IT managers. It is conducted every year on 30th November, reminding IT managers that hackers are always on the lookout to steal their precious data. The goal is to secure data and hardware against cyber attacks at all times.

And if you think I’m some old dead storyteller who’s just blabbering, let me give you something to ponder, kiddies.

Here are three nasty tales of lost data that will chill IT managers to their bone. After all, fear is always a great motivator, isn’t it?

A horror of errors 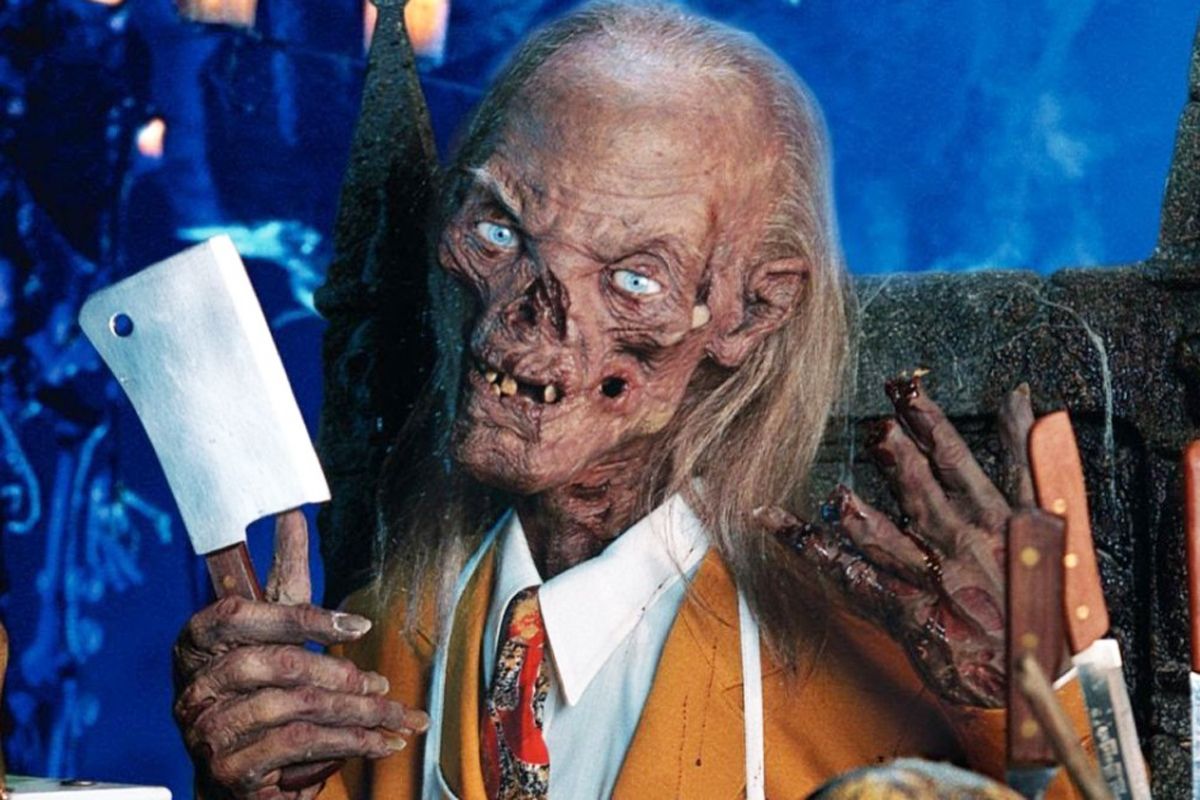 Data breaches due to human errors are often perceived to be the fault of the bottom line. However, this tale is a sickening stab at suspense cause this time the culprits are the top execs.

The top brass at Sony Pictures Entertainment was targeted with phishing links disguised as Apple ID verification emails. Clicking on the malicious links allowed hackers to release Wiper malware. As a result, 100 terabytes of data were stolen which could have been easily used for ransomware.

Pulseway data recovery solution could have saved Sony from shelling out $35 million in damages caused due to the data breach. When you can easily recover data, you’re less vulnerable to ransomware attacks. I don’t know why the living never get that? 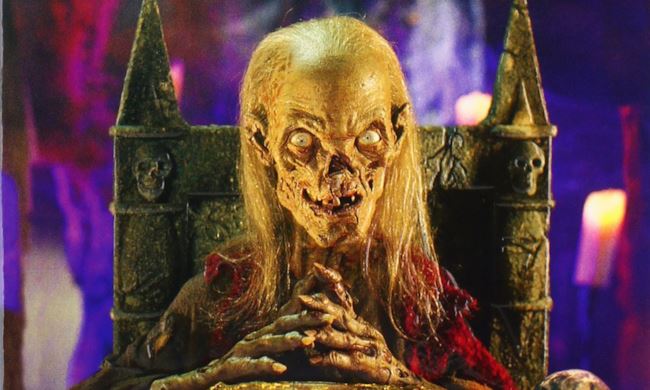 I look into the future, my darlings, for you, I see something grotesque. It will terrify and disgust you! It's your hardware!

Hardware failure accounts for more than 40% of data loss cases. An obsolete piece of equipment makes it easy for even a rookie to hack the system. And no system is more ancient than our beloved local police departments. In fact, a local police chief has acknowledged many of the hardware used is almost four decades old. Sadly, police chiefs are forced to pay hefty amounts to retrieve lost data, rather reluctantly.

To avoid such ill fate, migrate your data to the cloud. A hardware failure will have little impact since you can restore lost data at any time. The best part: this kind of data protection comes at a fraction of the price.

Maggots and malware aren’t for everyone

I love maggots in my brain cupcakes, yummy! But, I doubt IT managers would share the same love for malware.

Malware is an IT manager’s worst enemy: it has taken down the best and the biggest tech companies in a snap. Take for example Google+, the poster boy for G Suite, destined for greatness. All it took was a bug that allowed unauthorized access to third-party apps. Result: parent company, Alphabet decided to pull the plug on Google+ for good.

Computer security day is your way out

This Computer Security Day, take a pledge to keep your data safe. Trust me, the last thing you want is your name mentioned here.

Pulseway ensures you deliver on your word and save you from the agony of losing data. Try it for Free.