Home > Blog > Is your IT infrastructure ready for Black Friday 2018

Is your IT infrastructure ready for Black Friday 2018

Is your IT infrastructure ready for Black Friday 2018

Black Friday is one of the rare days when shoppers don’t mind letting their guards down: They are less resistant to sharing personal information in the hopes of scoring the best deals as quickly as possible.

The passiveness of shoppers and the massive influx of online traffic makes Black Friday a golden opportunity for hackers. That’s why neglecting the IT infrastructure is simply unacceptable — MSPs and their clients become vulnerable to a host of cybersecurity threats. 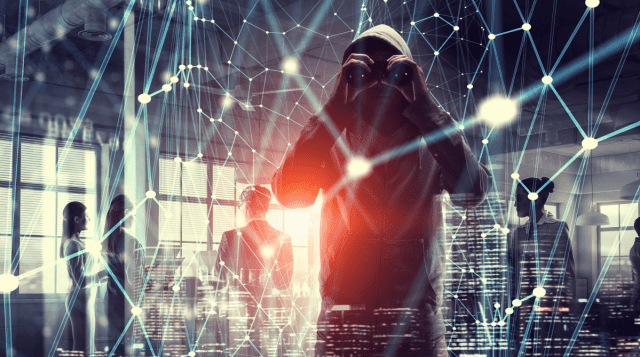 Busiest shopping day of the year and shoppers are unable to access the website. That’s quite a pickle, eh?

Distributed denial-of-service (DDoS) is a lethal cyber attack where an overwhelming amount of traffic is directed toward a specific server. Eventually, servers burn out, disabling the main system and restricting access to shoppers. Surprisingly, the longest DDoS attack happened in 2018, lasting for more than 12 days.

There’s a staggering 366% rise of phishing scams during holidays like Black Friday. Hackers send messages relating to payment, order confirmations, and coupons that contain malicious links. One click and the bad guys can steal sensitive data from the network which might be used for ransomware.

Often, hackers have a far greater advantage since many of their victims don’t keep an extra copy of the stolen data or a proper recovery process in place. 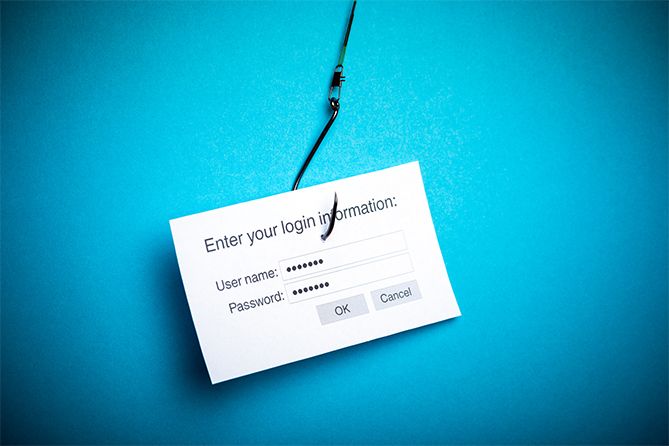 Hackers use malware to intercept information that is being exchanged between the stooge and the entity. What follows is an impersonation of one or both parties to send malicious messages.

Build a sound IT infrastructure with Pulseway 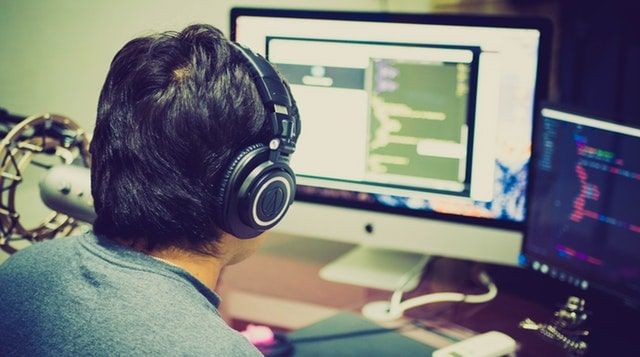 Keep a check on server health

Pulseway Instant Reporting feature lets you keep tabs on server health. Based on the analysis, you can replace vulnerable servers with powerful ones that can handle the overwhelming Black Friday traffic.

Protect data from phishing and other cyber attacks with Pulseway Backup. Keeping an extra copy of the data on secured servers makes you less vulnerable to ransomware. Recover data in a jiffy and carry out business as usual.

Pulseway Integrated Antivirus protects the MSP and customers from malware — complete endpoint protection. A unified dashboard allows you to easily neutralize threats before they could compromise your system.

Black Friday is the ultimate test for your MSP

Maintaining a strong IT infrastructure against a high volume of coordinated cyber attacks during the busiest time of the year is the ultimate litmus test for MSPs.

The success or failure will be a deciding factor whether companies will want to do business with your MSP. After all, no one wants to work with an unreliable partner. Would you?