How Business Services Gibraltar transformed its business with Pulseway

They have been able to improve their services, become more proactive, attract new customers and enhance their reputation in the market with the use of the Pulseway platform and Pulseway's MSP Toolkit.

We're providing an even broader range of services to an even broader, more diverse range of clients, and the only reason that we're able to do that more efficiently now than we were before, is definitely because of the PSA system that we now have in place.

After extensive search to find an “internationally best in class,” solution that fitted their business, they selected Pulseway PSA as the solution they needed to drive their business. They had been using other systems in recent years that were aimed at small businesses but they had discovered that despite being a small business, BSG were actually “managing a level of service and a complexity of service of a much larger organization” and so needed a solution that could cope.

According to Jade Edinburgh, Pulseway was selected because of “the extent to which its already been developed and Pulseway is well established, you've seen it, you've done it. We were confident that if we had a question, you would have seen somebody with the same question and have an answer to that. And we did see that the trajectory was for increasing functionality, increasing usability.”

BSG worked hard on ensuring that it was properly configured and setup to ensure it suited the way BSG operates. As a result,

PSA has been very well received internally and the office management team have fully embraced the new system and say they “actually love the system.”

Another important aspect to BSG’s decision to adopt Pulseway was that as well as being a good solution that was fit for purpose now, it also provided a future-proofed platform to support their future growth and development. 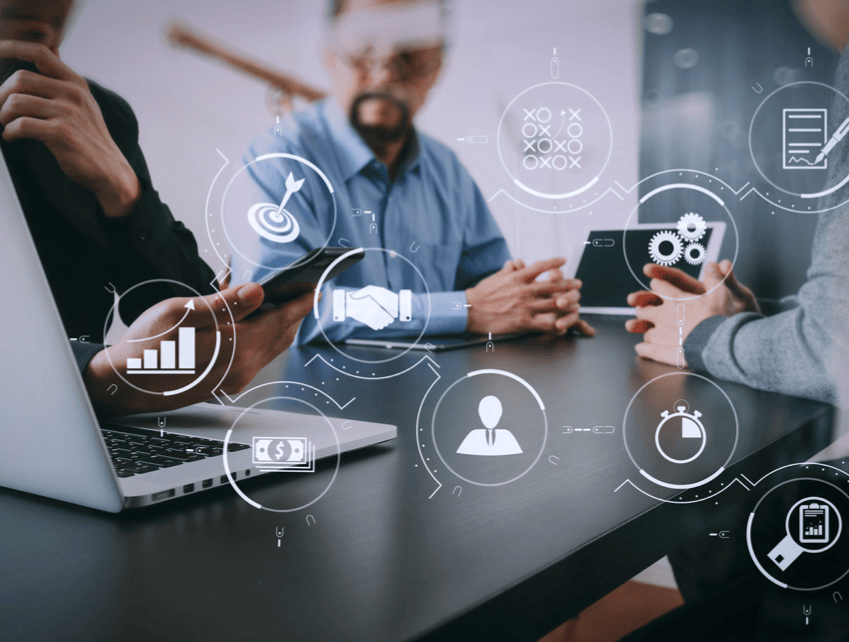 One obvious example of this has been their adoption of Pulseway RMM. Although this was not the reason they initially came to Pulseway, they have adopted RMM and it is now an important aspect of their service offer. It is helping BSG onboard new clients by showing that the value they offer is not just in fixing things when they go wrong, but also by monitoring to ensure there are no problems in the first place thus preventing downtime. It has also improved customer perception of the services they offer. 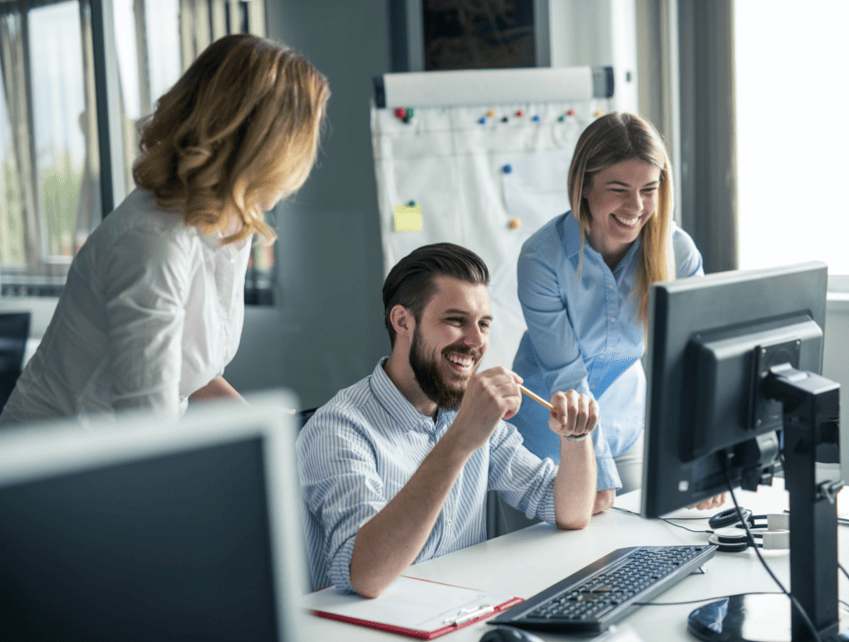 They feel that this alerting in general, and anti-virus related in particular, act as a reminder that BSG are working all the time in the background and it has turned out “to be a big value add-on” despite not being the functionality that they were initially looking for.

Another area where BSG can demonstrate proactiveness is in patching. They have implemented Pulseway third party patching (3PP) for some customers and have plans to roll it out more widely to protect critical systems.

Jade feels that Pulseway provides “a very visible way to display to the client that, if you haven't heard from us in a while, it's a good thing. So it's a nice way of letting them know that we are still here, we are still adding value for you, and you can rely on us to not only be there when there's a problem, but we've got your back throughout. ”

BSG used an Agile approach to implementing PSA by initially focusing on ticketing so they could monitor and report on support tickets. They then moved on to time reporting to provide oversight of the activities of the technical staff and police fair usage policies in their support contracts. BSG plan to introduce further features in the future. 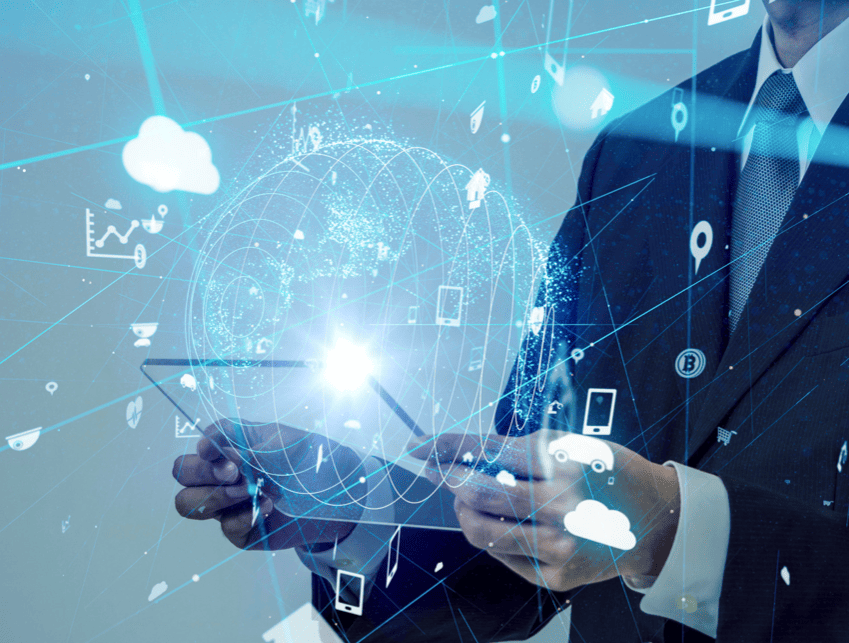 Ticketing is not commonly used in Gibraltar, so it has immediately given BSG a competitive edge locally in terms of the customer experience they offer. Their customers can now email in support queries and receive automated responses to show that their issue has been received and is being worked on. This has saved administration time internally as it provides an improved level of tracking of support queries.

One of BSG’s customers – AquaGib (Gibraltar’s water authority) – have been so impressed by their experience of ticketing with BSG that they have asked BSG to project manage the implementation of PSA to use in their own customer services. 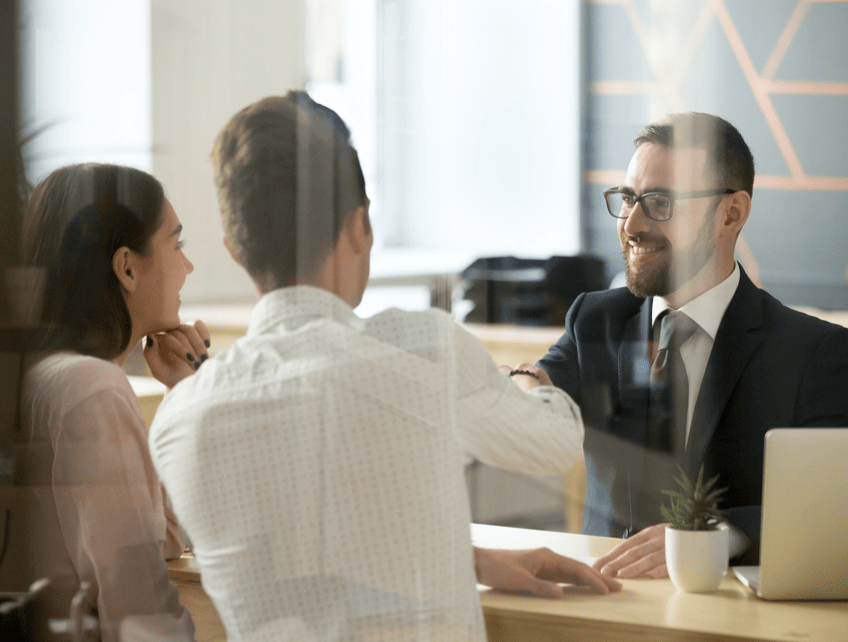 Business Services Gibraltar Ltd (BSG), is a family run IT services business operating in the British Overseas Territory of Gibraltar – situated on the Straight of Gibraltar where the Atlantic Ocean meets the Mediterranean.

Founded in 1979, BSG is the oldest IT company in the territory and provides IT services for many local businesses as well as for the many international businesses headquartered there – particularly Financial Institutions and Gaming Companies. It also offers the widest range of services including being the local distributor for over 30 international brands such as Cisco and Dell.

Jade Edinburgh, Business Development Manager of BGS previously worked in the IT industry in the UK and returned to the family firm in early 2020. Her remit was to review BGS’ internal systems to help ensure they continue to offer top tier services – not just by local standards but to international standards so they continue to become an attractive supplier for their internationally headquartered customers.

The first priority identified was to improve the way that day to day operations are managed to help the team provide an even better service. A major driver for this was change was a need to improve the levels of reporting for their larger, international clients. As well as improving transparency, this would also record the work carried out under support contracts to demonstrate the value of their services.

"When I found Pulseway I was amazed that you get all these features, all this functionality, all...

"When we are patching windows server, we normally get 100+ notifications. We can easily go...

"Most of the things that we need to do are taken care of automatically by Pulseway. We rarely...

Get Started TALK TO US

Owing to the current difficulties in trading with the Russian Federation caused by international sanctions, we are currently unable to provision a trial in your region.