“The best part is that Pulseway alerts us to issues before users even notice them. User satisfaction has gone up, our workload has gone down and the total price tag has been almost negligible.” 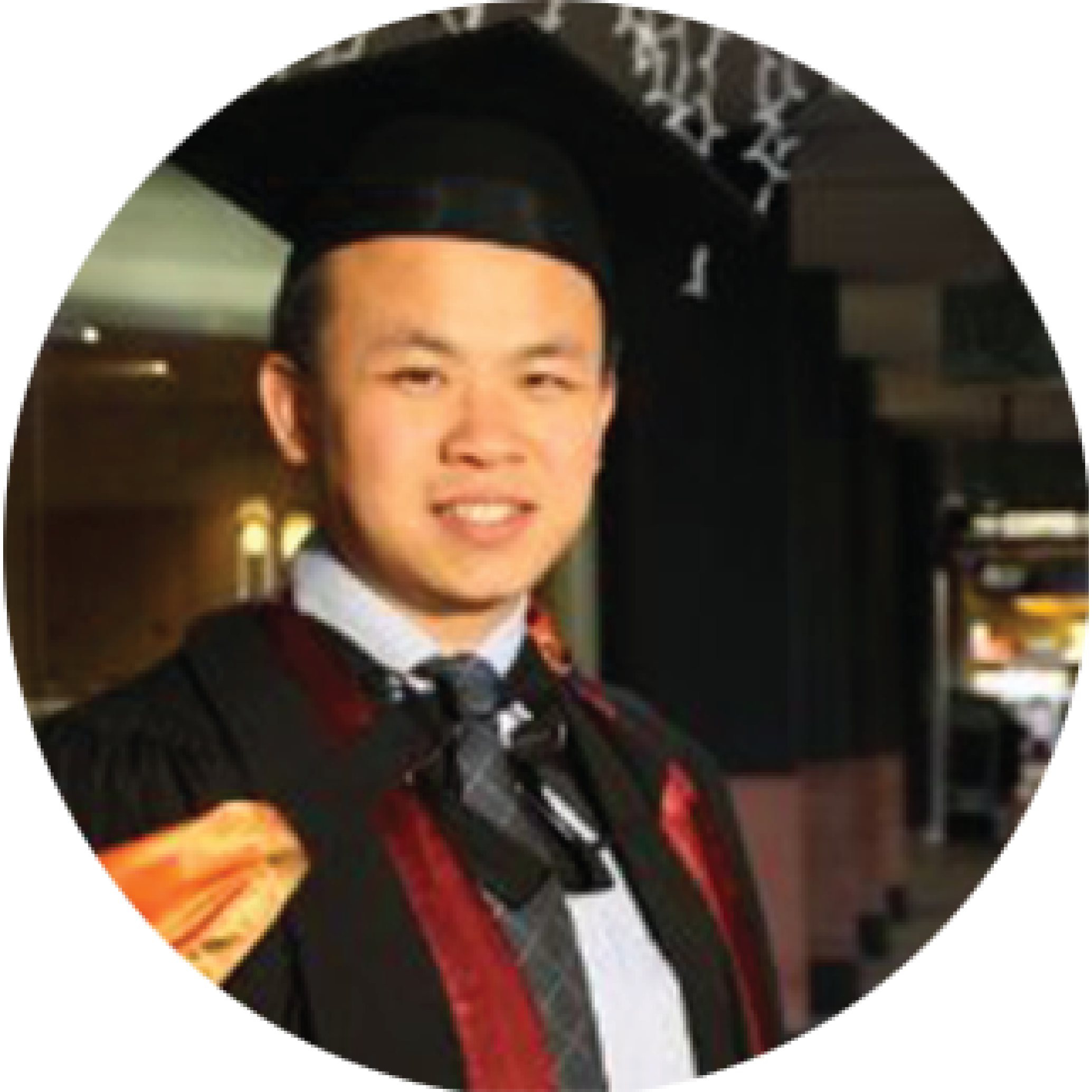 Eugene Chan, Deputy Director Digital Services at the University of Auckland Business School, is a man with responsibilities. He and his team look after more than 150 physical and virtual servers and hundreds of virtual desktops that support at least 12,000 students and 600 faculty and staff. If anything goes wrong, he and the team have to fix it…fast. Regardless of the time or their location. Until recently, that meant lugging a laptop around and looking for Wi-Fi access if they received any alerts from users about system slowdowns. Now they can monitor server performance and ensure proactive management, wherever they might be, thanks to Pulseway Enterprise Server, an app that runs on their smart phones.

“With Pulseway,” says Chan, “I can have a quick look at server performance first thing in the morning. At the University, thousands of people rely on our servers and virtual desktops for their day-to-day studies, projects and management. They want things to run when they log-on. Just being able to see if there are any issues before the work day begins - and to be able to address them on the fly - has been a huge bonus for us. We are a service-orientated team here and we like to keep the users happy. Pulseway makes it that much easier.”

“They wanted a solution that could work smart for them. We showed them how easy it was for us to look after our own infrastructure from our smartphones with Pulseway and how we could take care of most issues with a few clicks from the Pulseway dashboard. He was intrigued.” 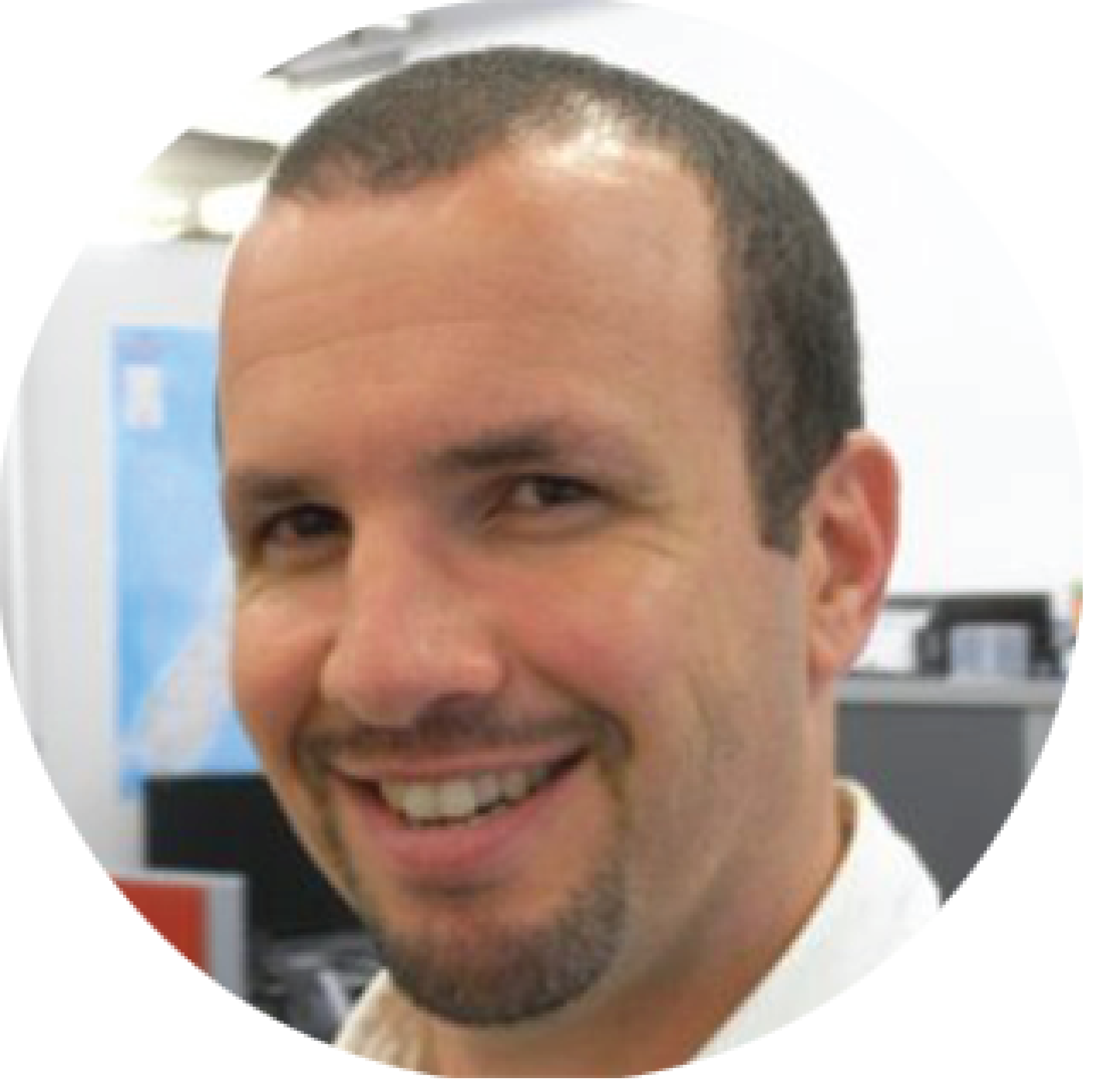 Ensuring the Business School’s server performance hasn’t been always that efficient. “We used to monitor server performance by ‘pinging’ using Spiceworks,” says Chan. “But sometimes the servers would send the right signals but the performance would be less than optimal. We would be alerted to the issue only when we received a call from a disgruntled user. We would then have to access the network to find out what was going on and take remedial action. If, for instance, the call came in at 8.30am, classes, research and operations would be inconvenienced until we fixed the problem.”

“We knew we needed to up our performance, but we couldn’t find the right solution,” he continues. “We looked at a variety of monitoring tools but they were either too complex, too expensive or just too difficult. Then, at an IT conference for tertiary institutions, I learned about Pulseway from Steve Smith at the Chillisoft booth.”

“We were actually in the same position as UoA School of Business before we heard of Pulseway,” says Smith, Director of Technical Services at Chillisoft, “but on a somewhat smaller scale. We managed a small number of critical servers and it was a challenge to stay on top of them, especially since we all had multiple roles at Chillisoft and moved around a lot during the day. One of our partners told us about Pulseway, we had a quick look and installed it. At the time, Pulseway was just a management tool for our own use. But it worked so well, was easy to operate, inexpensive to install and Pulseway had no distributor in Australasia…so we took on the distribution of the product.”

Chillisoft has been distributing Pulseway since early 2013. “Eugene is a typical Pulseway user,” says Smith. “At the IT Tertiary Conference he explained the challenges he and his team faced. They were mobile, managed a number of servers and users and had 7 x 24 responsibilities

“As an IT manager himself, Steve understands what administrators need,” continues Chan. “Our requirements are technical so we needed to discuss things like agent footprints, reboot procedures and dashboard configurations. But, at the end of the day, we needed to be able to provide maximum uptime for users. And that’s the real benefit of Pulseway.”

“The cost was so reasonable that there was virtually no risk. It was an easy decision to make.”

“Chillisoft offered us a 30-day trial license for Pulseway,” says Chan. “But we didn’t need a trial. We’d seen enough of what it could do so we just went ahead and purchased a 100-user license.”

Installation and initial configuration was a breeze. “We managed the install ourselves,” notes Chan. “It took very little time and we were up and running. Now we manage most of our everyday tasks from our smartphones. The best part is that Pulseway alerts us to any issues before users even notice any slow-downs. User satisfaction has gone up, our workload has gone down and the total price tag has been almost negligible.”

Pulseway is perfect for IT support teams and it is being constantly and quickly improved. “The founder of Pulseway came to visit NZ recently,” concludes Chan. “We gave him a ‘wish-list’ of 17 enhancements. He programmed in a few of the features almost immediately and has been adding the rest…as well as new features… on a regular basis. In fact, there is even a feedback button in the app for suggestions! For IT managers and team, Pulseway is the ideal solution…fast, low cost, low footprint and it makes us look good to users. Plus we can use it anywhere…from the office, home, beach or even stuck in traffic. In short, it’s the ideal solution for a busy IT shop like ours.”

About University of Auckland

Founded in 1883, Auckland is the country’s largest university with over 40,000 students, nearly 10,000 of whom graduate annually. 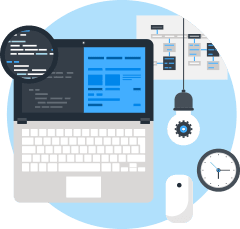 See how Pulseway can help you solve IT issues long before they have impact on your business.

Get Started with Pulseway Free

Siemens Went Mobile With Their IT Infrastructure Management

Pulseway Awarded As The Best Mobile RMM Product Of 2017

Back to Customer Stories