IT enables modern businesses to do more with less. However, increased administrative responsibilities and ever-evolving complexities of the IT infrastructure have curbed the potential of IT teams.

“Operational efficiency” is often used loosely by IT teams because in reality, only 20% of businesses see themselves as very efficient. The delusion arises from the fact that team members primarily focus on generic tasks. It seems like a lot of work is getting done, but these mundane tasks have little or no impact on business growth.

RMM (remote monitoring and management) software lets IT teams do way more with way less, instantly and proactively — bringing in actual operational efficiency. And that’s just the tip of the iceberg.

Here are five ways RMM benefits IT teams, and in turn, the business.

1. Strike a balance between proactive and reactive

Would you prefer burning out a fire or avoiding the chance of a fire in the first place?

RMM lets you be proactive and reactive all at the same time.

Get instant notifications of critical alerts and resolve them then and there. Burning out a fire promptly avoids any chance of damage. Likewise, it proactively monitors the IT infrastructure to discover, prevent, and address potential threats before they cause any harm.

With no disruptions, the business is able to offer services quickly.

But, here’s the real kicker: you can do all of this, on-the-go. Let team members manage IT operations from anywhere, using the device closest to them. Learn more.

Systems are running slower than usual, programs frequently stalling, and a million other things are happening in your IT infrastructure — but why?

RMM allows teams to gain insights into their IT environment, to dig deep to know the cause of the issue. This ensures long-term prevention as opposed to a quick fix. Teams don’t have to keep looking back since it's highly unlikely these issues will occur again in the future.

Businesses save thousands of dollars that otherwise would have been spent on resolving the same issues again and again.

Downtime interrupts customer experience and at some point, they’ll stop using your product. But that's not the worst bit. They will go on to share their bad experience with an average of 15 people.

RMM keeps a close eye on everything happening in the environment 24x7x365. It can detect problems that cause downtime, allowing the team to resolve it in a jiffy.

Think this is an exaggeration? Here’s an example: United Airlines had to ground all domestic flights due to a computer outage. People were notified via social media which was followed by trolls attacking the airline brand. 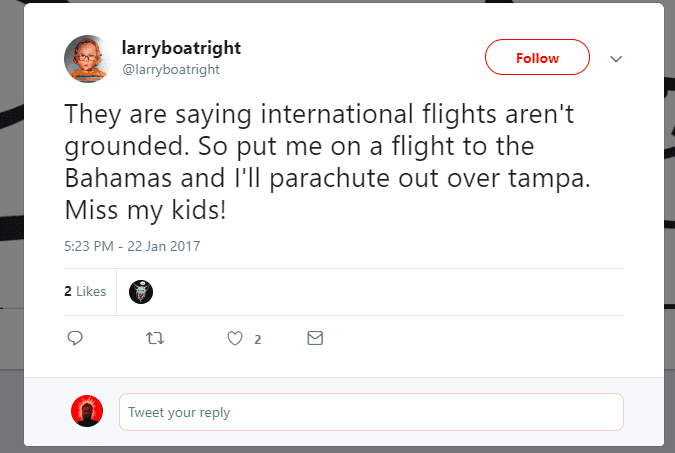 RMM saves IT operational cost — agreed. But, it barely scratches the surface. Here are a few other areas where RMM can help businesses save money.

Hackers had a field day with Health South-East RHF, a healthcare management company in Norway. They stole patient information of a whopping 2.9 million people — half the population of Norway.

One data breach is all it takes for a business to lose its credibility and revenue. Human error, delayed system updates, disabling the firewall, whatever the excuse, the fingers will point at You.

Security breaches don’t just interrupt business operations, they can end it all in a snap. Check out this video to learn more.

Peace of mind with RMM

With RMM, IT managers like you don’t have to stress about the daily operations. No second guesses on the reliability of the infrastructure. And, neither do team members have to worry about the state of the IT environment when they are not in front of their desktop — peace of mind for sure.

After all, a relaxed mind is a productive mind, eh?